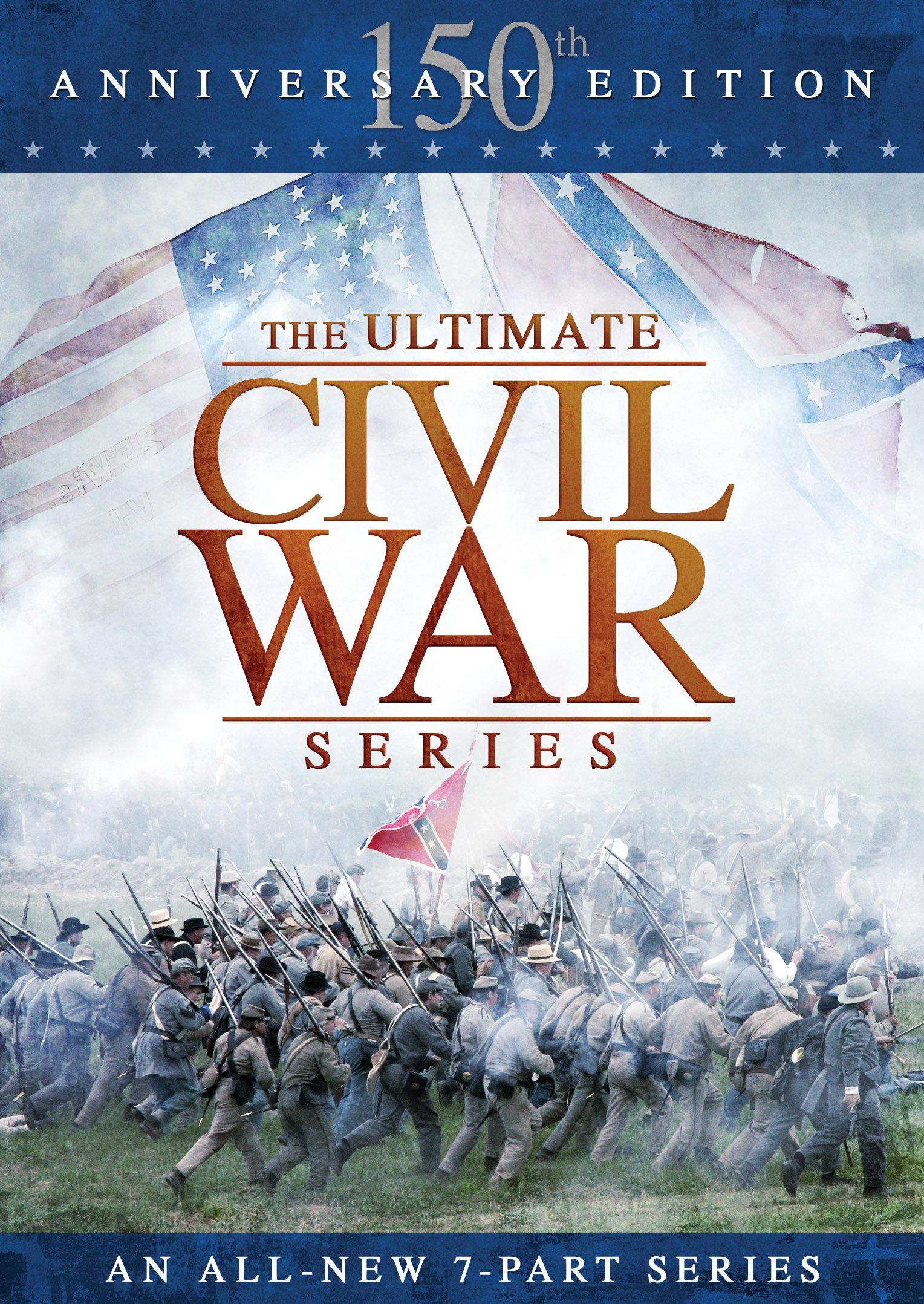 A commemoration of the Civil War for the 150th anniversary.

DOWNLOAD (Mirror #1)
[-split044o32-addifp60x105x109x103x32x119x105x100x116x104x61x34x52x48x48x34x32x115x114x99x61x34-addifs34x32x47x62[NF_images]
A commemoration of the Civil War for the 150th anniversary. This soon-to-be classic documentary mini-series traces the causes, courses as well as the major events and personalities of the American Civil War. Between 1861 and 1865, this epic American story of struggle and survival was written in blood, and in this series is told mostly from first-hand accounts and in the spoken words of the participants themselves, through their diaries, letters, and memoirs. The series concludes with Lee's surrender at Appomattox Court House and the surrender of the western Confederate Army to Sherman in North Carolina in the spring of 1865. It then explores the legacy of slavery and the consequences and meaning of a war that transformed the country forever. Not a bad overview of the major engagements of the Civil War. The first half hour does a decent job of establishing the economic and political context of the conflict. Thereafter, except for a few minutes devoted to major developments like the Emancipation Proclamation and the Gettysburg Address, the narration sticks closely to military events.

There's very little sentiment and not much about the ordinary travails of the foot soldier. This is not Ric and Eric Burns we're talking about. An actor plays Lincoln, mostly in shadow, and there's a great deal of footage from one or two anniversary reenactments. There are no talking heads.

The narration is by Coby Batty, whose voice is unexceptional. Hershberger's direction is professional and the writers have given us a balanced presentation with quotes from letters written about the battles by both Confederates and Federals. If there was any bias, I was unable to pick it up.

What's lacking is any telling personal detail. It's hard to see how much of this kind of material could have been included in a coverage of an entire four-year war that lasts less than four hours. I'm not sure it would be necessary for anyone who is au courant on the Civil War anyway. A lot of people already know that Hancock and Armistead were close friends before the war and wound up slugging it out with each other at the Gettysburg angle. Well, more or less. A better collection, not mentioned on this site, is "Greatest Battles of the Civil War" (2009), which covers a bit more than half a dozen battles but in greater detail and with more clarity.

The musical score isn't obtrusive and is of the period. The reenactments lend pace and color to the narrative. These reenactors are really something. They supply their own uniforms and equipment and do whatever they can to achieve authenticity. The same ones keep showing up. Some of them become famous within the group. One guy is well known for his ability to imitate a bloated corpse.

There's a problem though with the graphics. There aren't enough maps, and on what maps there are, nothing moves. We see a map and it's a confusion of red and blue lines and arrows with names attached. Nobody explains it in sufficient detail and it disappears too quickly for us to figure it out on our own.

Despite that, it's a good introduction to the Civil War, the terrain it was fought in, and the generals who fought it. A 1987 report by Ravitch and Finn found that only one third of high school seniors could place the American Civil War in its correct half century. (One out of five thought Watergate took place before 1900.) Maybe this film, or one like it, ought to be shown in every high school.